BENGHAZI, Libya (Reuters) – Libyan leader Muammar Gaddafi called on Thursday for a ”jihad” or armed struggle against Switzerland, saying it was an infidel state that was destroying mosques.

”Any Muslim in any part of the world who works with Switzerland is an apostate, is against (the Prophet) Mohammad, God and the Koran,” Gaddafi said during a meeting in the eastern Libyan city of Benghazi to mark the Prophet’s birthday. 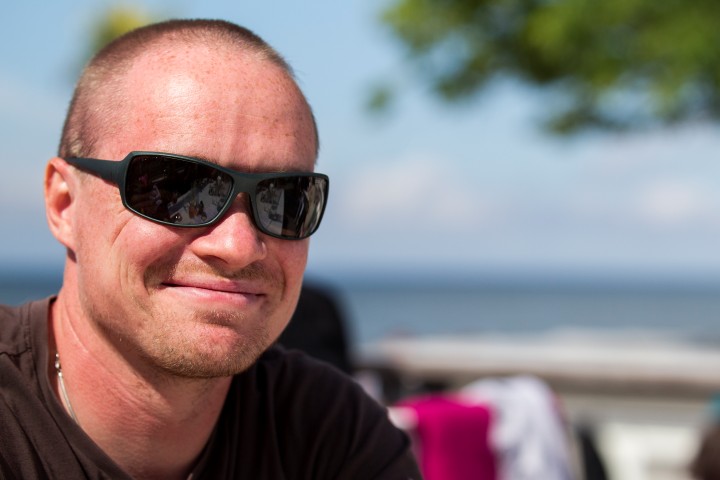